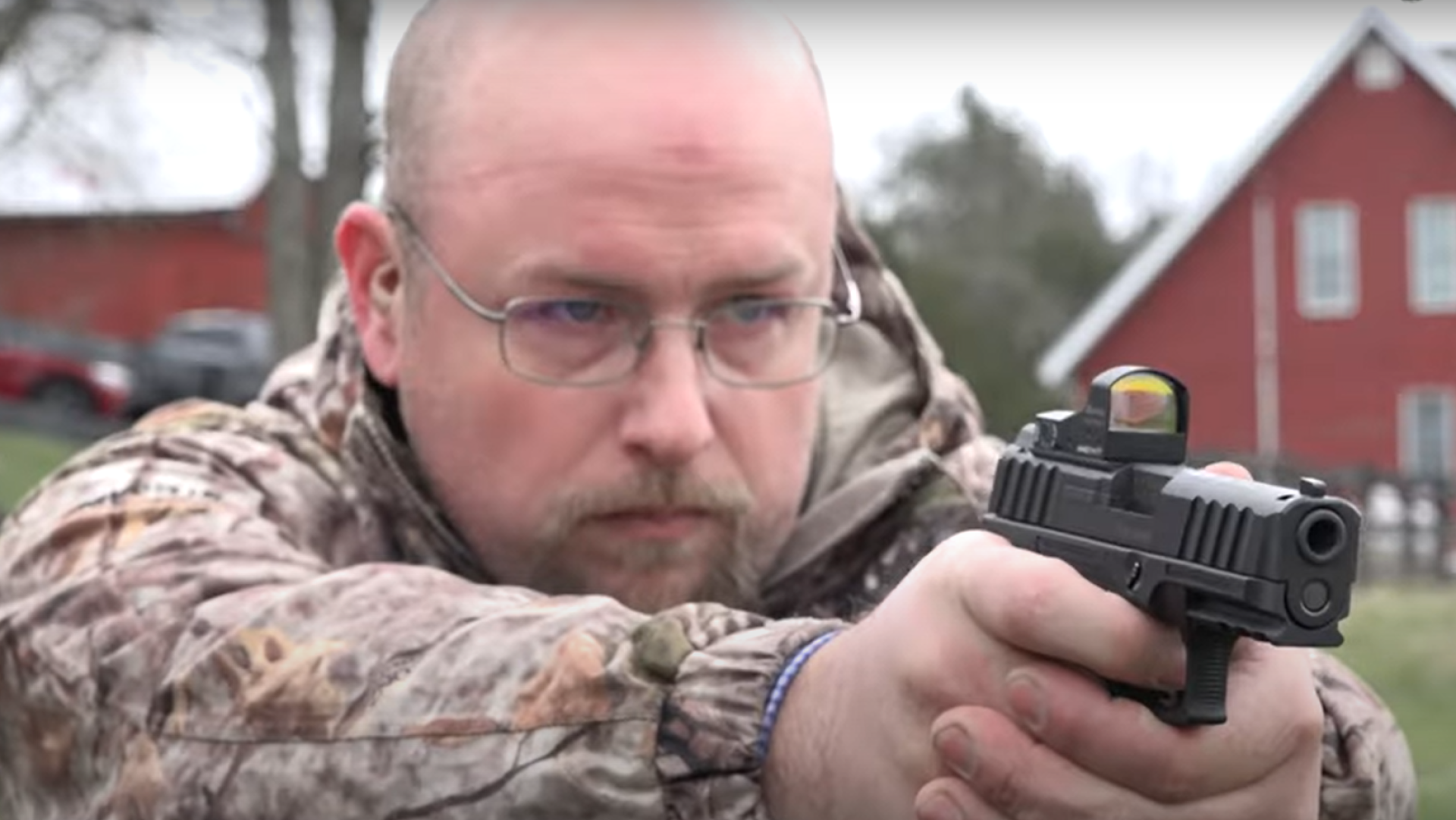 What do American shooters want? Well, according to the latest research, we want a reliable, compact, striker-fired semi-automatic pistol that’s ready for a red-dot and deep concealment at the same time. We’d also appreciate it if the price tag stayed, say, under $400. Stoeger Industries‘ STR-9C has each of these in spades, (except for the $400 part, because the MSRP is actually $329). Naturally, the reviewers at American Rifleman had no choice but to take an STR-9C to the range for another mainstay of American shooters: breaking-in a new gun on the outdoor range with friends. Check out this terrific video to find out why the Stoeger STR-9C made the grade as NRA’s Gun of the Week!