For his victory, Clark received a championship medal and $200 check. The 2022 NRA National Smallbore 3-Position runner-up was Griffin Lake of Emmaus, Pennsylvania, with a score of 4675-235X. In third place was Peter Fiori of Lebanon, New Jersey, scoring 4646-223X. 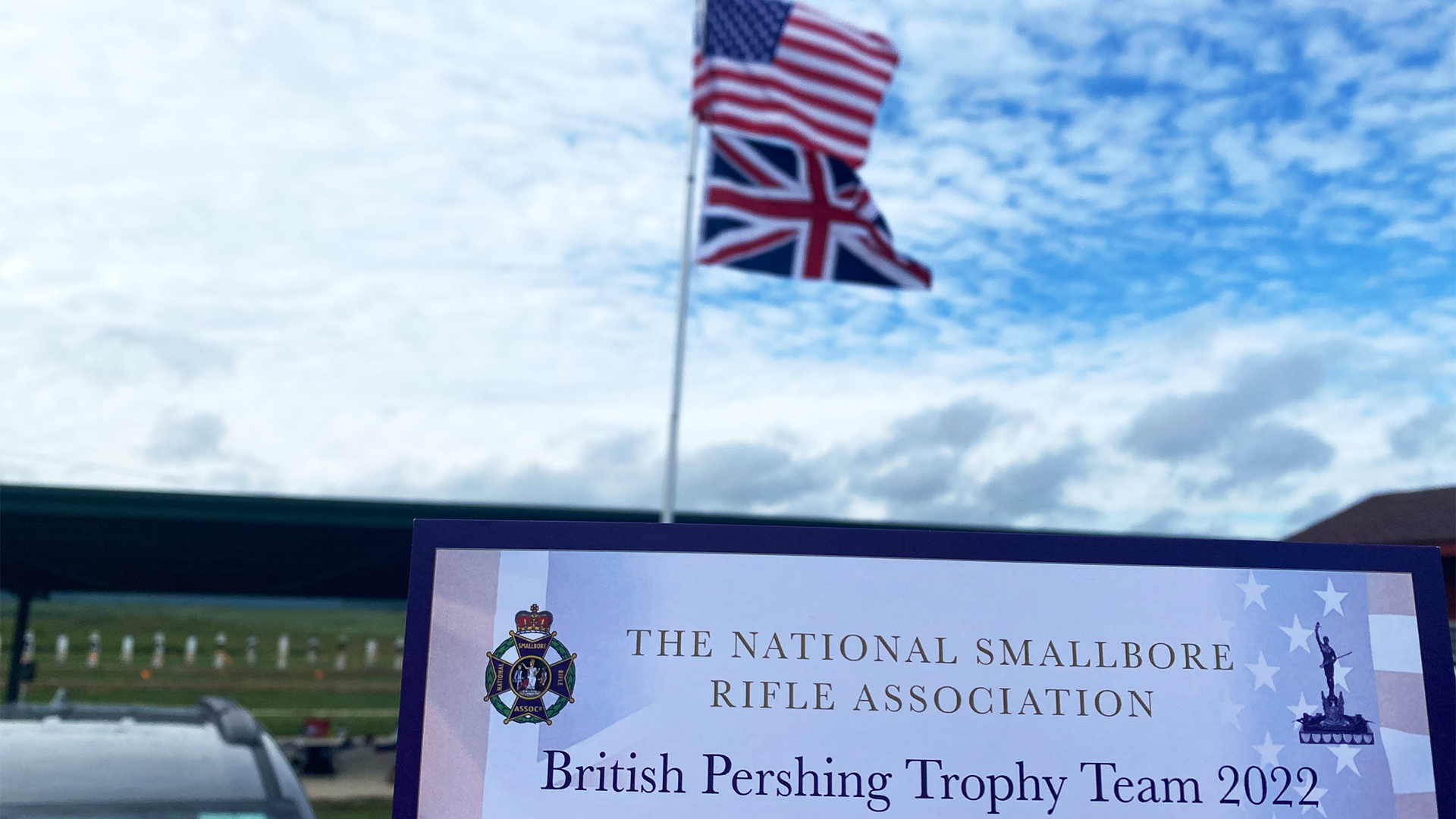 Held every four years, the location of the Pershing Trophy International Team Match alternates between the United States and Great Britain.

As the 2022 NRA National Matches enters its final week of competition, the NRA Smallbore Prone National Championships, which began on Saturday, July 30, will close out the summer at Camp Atterbury. To open the Smallbore Prone Nationals on Saturday, there was a concert at Camp Atterbury featuring country artist Lucas Hoge, along with the Great American Barbecue—courtesy of the Indiana State Rifle and Pistol Association.

Additionally, on Wednesday, August 3 the Pershing Trophy Match, an international competition between teams from the United States and Great Britain, will be fired. Be on the lookout for a full match report from both the Smallbore 3-Position and Prone Nationals, as well as other parts of the NRA National Matches, in future issues of the digital magazine. And be sure to subscribe to the free Insider newsletter for the latest competitive shooting news.