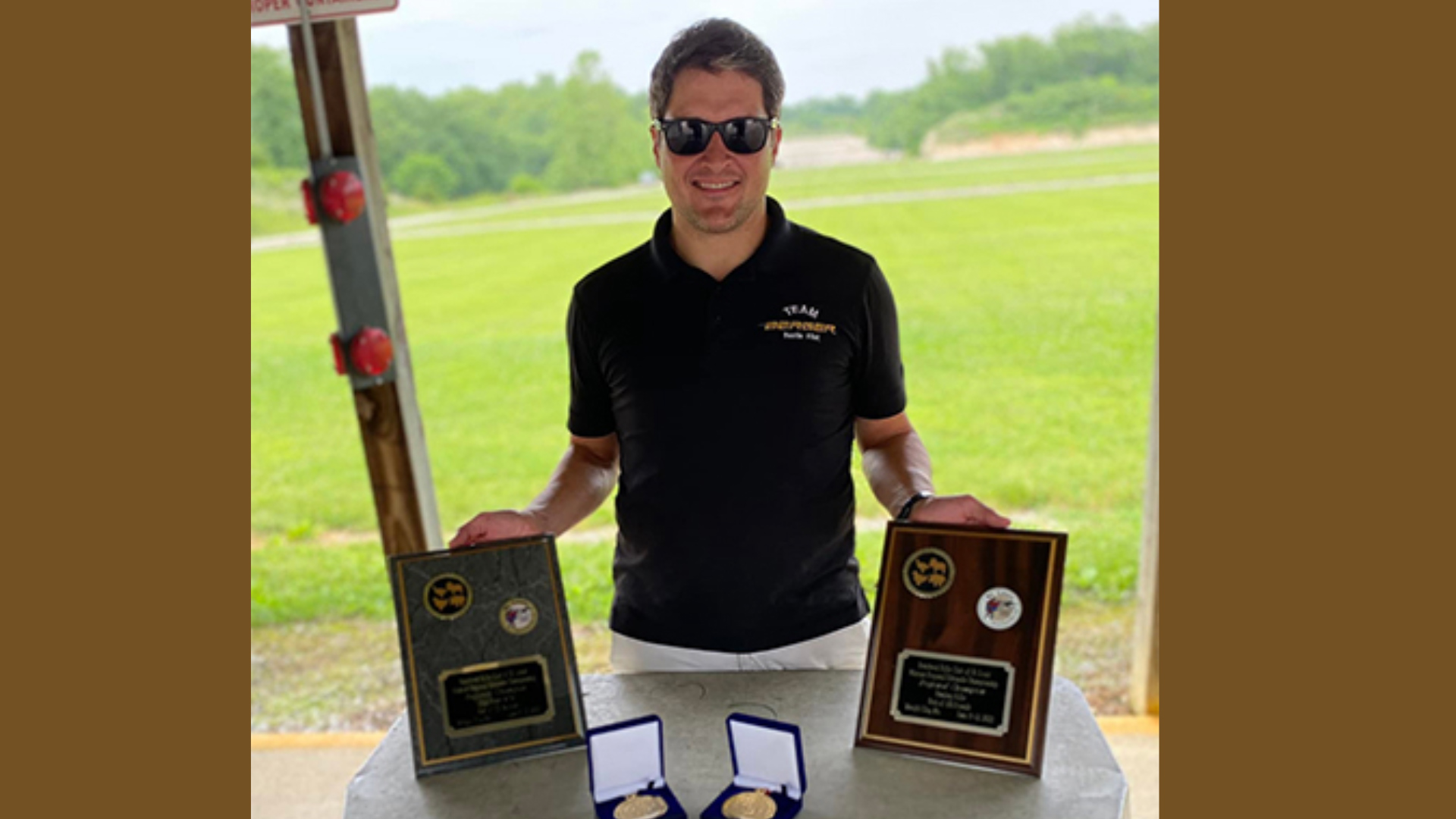 Winning both the Standard and Hunter Rifle divisions, Flint scored 86×120 in the former and 100×120 in the latter.

In Silhouette High Power Rifle competition, chickens are at 200 meters, pigs at 300 meters, turkeys at 385 meters and rams at 500 meters.

Flint said the Missouri High Power Silhouette Regional Championship is “always a highlight of the shooting season with great competition and outstanding effort by the match staff.” Extremely pleased with his match outcome, he also credits his bullets for aiding in the victory. “I am also more and more impressed with the Berger bullets shot this weekend,” Flint explained. “I’ve been shooting Berger [bullets] for years and I’m convinced they’re the best in the world. These bullets are incredible and provide a competitive advantage in every match I shoot.”

Next up for Flint will be the 2022 Silhouette Rifle Nationals in August at the Ridgway Rifle Club in Ridgway, Pennsylvania. Learn more about Berger Bullets here.