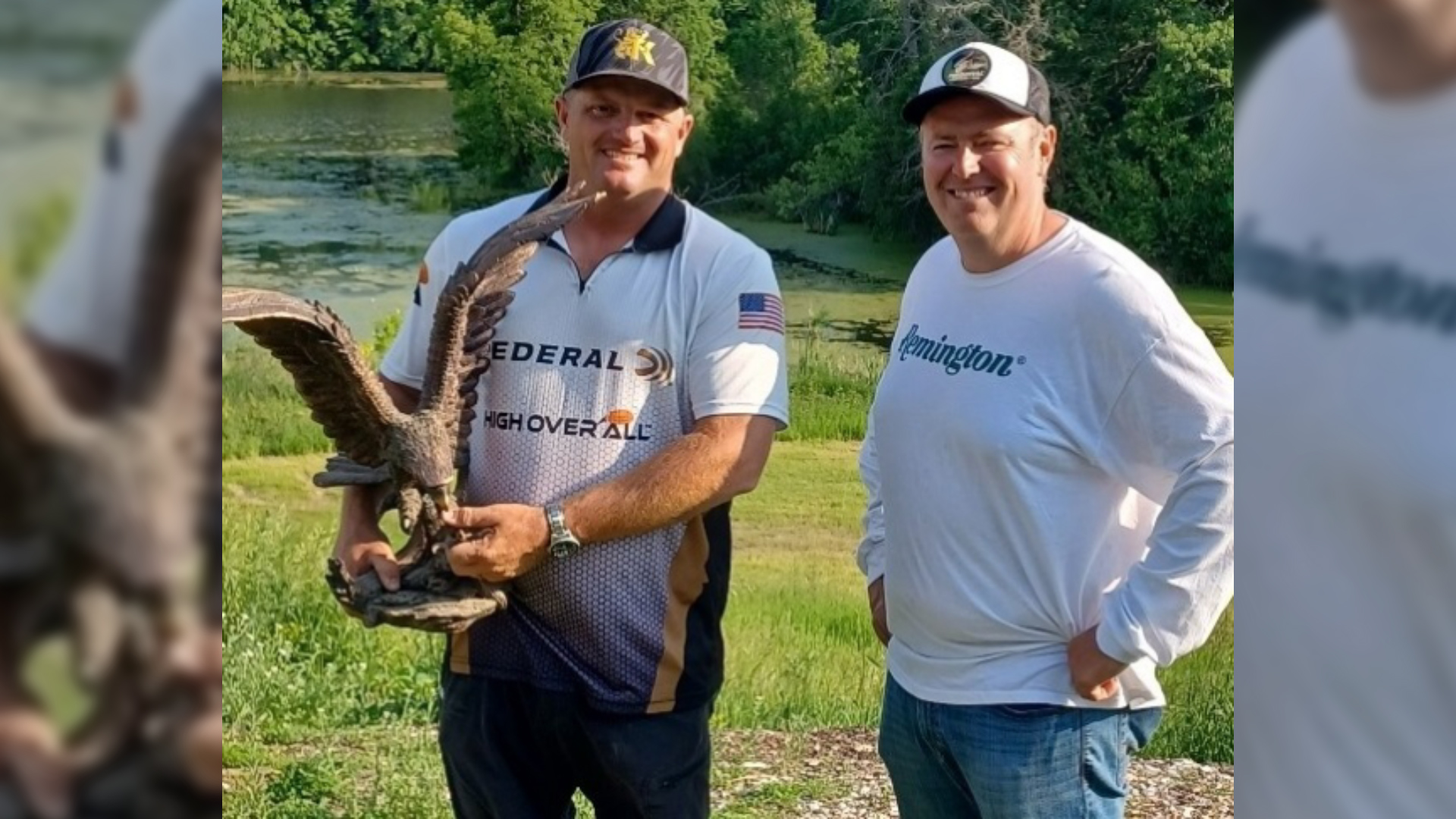 Federal served as title sponsor for the tournament, which included a 200-target Main Event, along with 100-target FITASC, 50-target Five-Stand and 50-target Super Sport events.

Mein secured first place in the High Overall scoring with 178. Taking the top spot in the Main Event and the Super Sport event, he was also the runner-up in Five-Stand and fifth in FITASC. There were 178 competitors in the Main Event.

He gave high praise to his ammunition. “The difficulty of the targets put an extra need for confidence in my ammo,” said Mein. “Federal HOA and Gold Medal Papers were up to the task providing solid consistent breaks even on the longest of targets, which allowed me to focus on putting the shot on target.”

Team Federal’s Gregg Wolf also had an impressive performance at the 2022 Federal HOA Cup 400, finishing third in the High Overall scoring and fourth in the Main Event.

“Mein and Wolf were certainly two of the top shooters of the weekend,” said Federal’s Vice President of Marketing, Jason Nash. “It’s incredible to see shooters in the Master class division shoot so well with our products. HOA is great ammo, and this event highlighted its winning capabilities. We congratulate Team Federal on these accomplishments and look forward to seeing more successes at upcoming matches all summer long.”

See the full results of the competition at the Score Chaser website. Learn more about Federal at federalpremium.com.