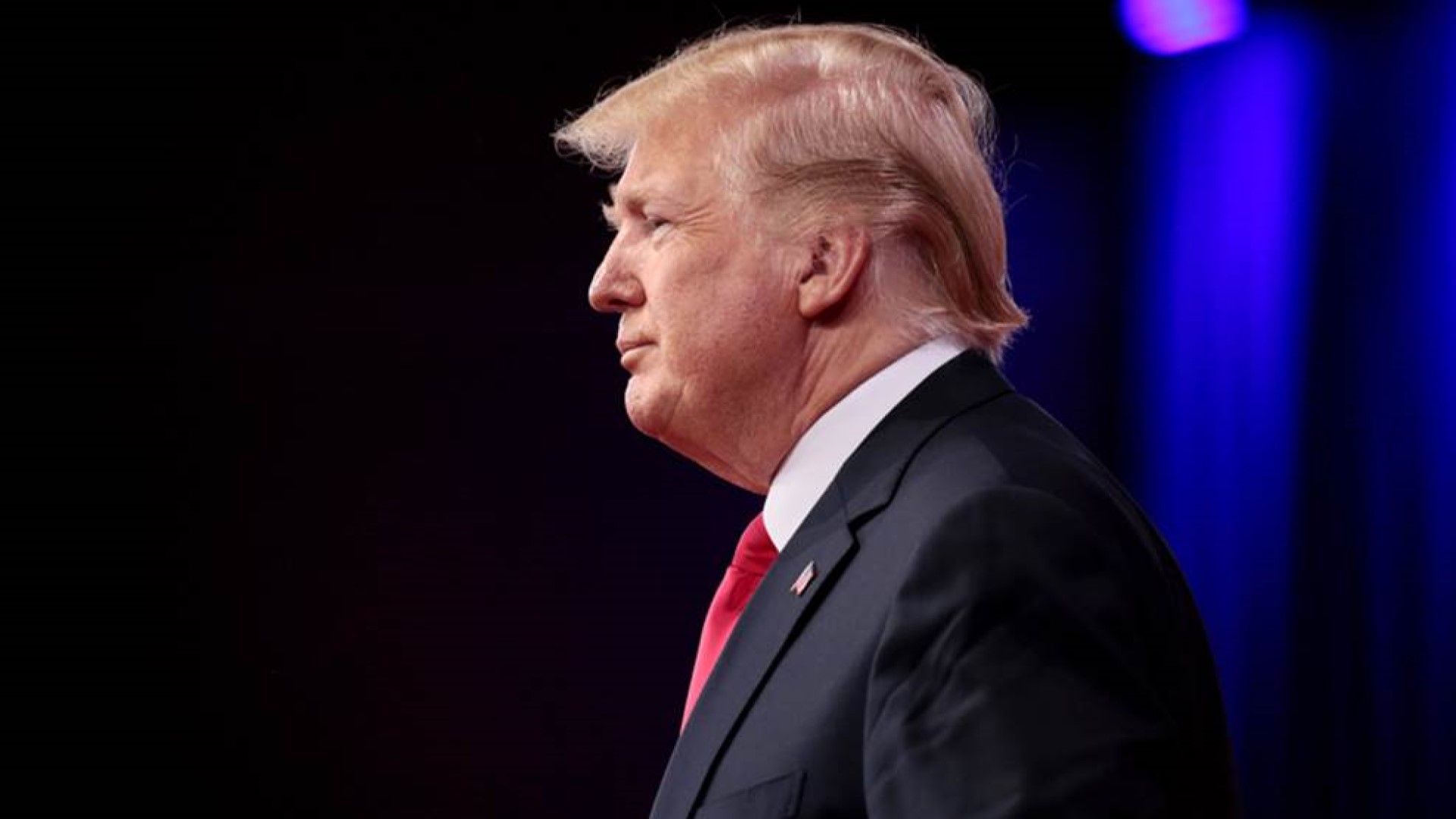 The National Rifle Association is pleased to announce that former President Donald Trump will headline a star-studded cast of political heavyweights at the NRA Institute for Legislative Action (NRA-ILA) Leadership Forum on Friday, May 27, at the George R. Brown Convention Center in Houston.

“It is truly an honor to have President Trump address NRA members for the sixth time at our 2022 NRA-ILA Leadership Forum in Houston,” said NRA Executive Vice President & CEO Wayne LaPierre. “President Trump delivered on his promises by appointing judges who respect and value the Constitution and the Bill of Rights and in doing so helped ensure the freedom of generations of Americans. NRA members are excited to hear him speak and thank him for his support for our right to keep and bear arms.”

“NRA members are thrilled that President Trump will be joining us at this year’s NRA-ILA Leadership Forum,” said Jason Ouimet, executive director of NRA-ILA. “President Trump has always stood tall for the constitutional freedoms in which his fellow NRA members believe. During COVID-19, President Trump declared firearms and ammunition retailers to be ‘critical infrastructure,’ prompting states to reopen gun stores that had been forcibly closed. President Trump recognizes the Second Amendment is about liberties that belong to all Americans, and knows that our right to self-defense is non-negotiable. Join us on May 27 in Houston, you won’t want to miss this celebration of American freedom!”

Tickets are not required! For more details, click here.